The trouble with ‘new year, new me’ is that you’re still you, only a little more miserable because you spent the first few weeks of January on a detox.

According to researchers on this study:

- About 60 percent of us make New Year's resolutions but only about 8 percent are successful in achieving them.

- More than half of us have usually failed at our New Year’s resolution by 31st January.

This is because a lot of our resolutions are based on what someone else (or society) is telling you to change, it’s too vague or you don’t have a realistic plan for achieving your resolution.

“Is this a goal that really matters to me and am I making it for the right reasons?” are questions I always ask myself before penning down my resolutions. Because when you build up a process where you’re thinking harder about what’s good for you, you’re changing the structure of your life and you’re bringing people into your life who will reinforce that resolution, then I think you have a fighting chance.

Now while writing down resolutions always consider starting small, make resolutions that you think you can keep! If, for example, your aim is to exercise more frequently, schedule three days a week at the gym instead of seven. Once you’ve created a habit out of three gym days a week you can increase it to four and so on. 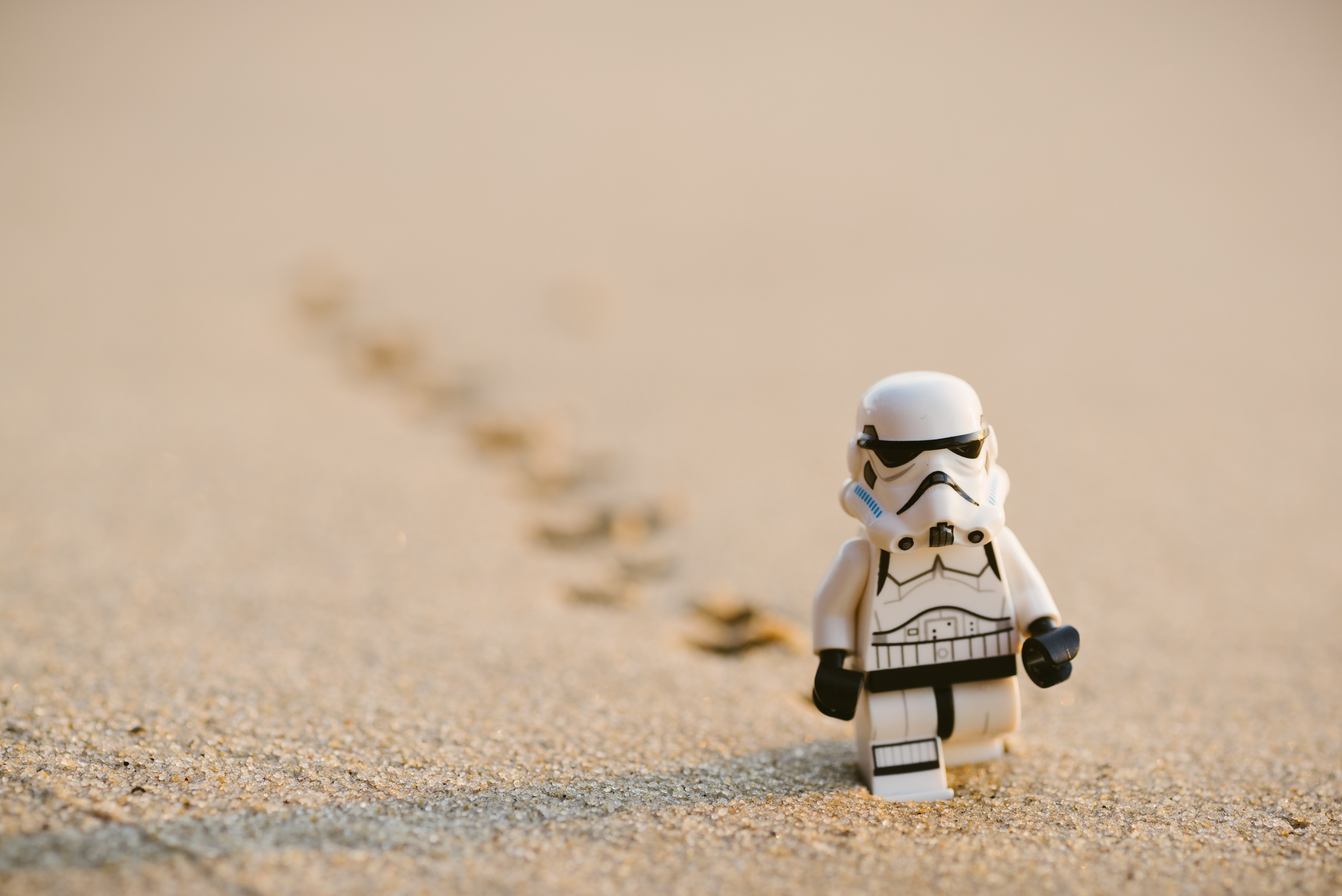 Unhealthy behaviours develop over the course of time. Thus, replacing unhealthy behaviours with healthy ones requires time. Don’t get overwhelmed and think that you must reassess everything in your life. Instead, work toward changing one thing at a time.

Make sure your goal is smart and SMART. That’s an acronym coined in the journal Management Review in 1981 for Specific, Measurable, Achievable, Relevant and Time bound. It works for management and it works for personal goals too.

Your resolution should be clear. Making a concrete goal is the first step to success. So, rather than vaguely saying ‘I want to lose weight’ consider exactly how much weight you want to lose and in what time frame?

If you and a friend share a similar goal, ask them to join you! This technique helps as you will always have a buddy to talk and share your goal busting ideas with; and by having someone to be accountable to, you avoid slacking.

This may seem obvious if your goal is a fitness or weight loss related one, but it’s also useful if you’re trying to cut back on something too. 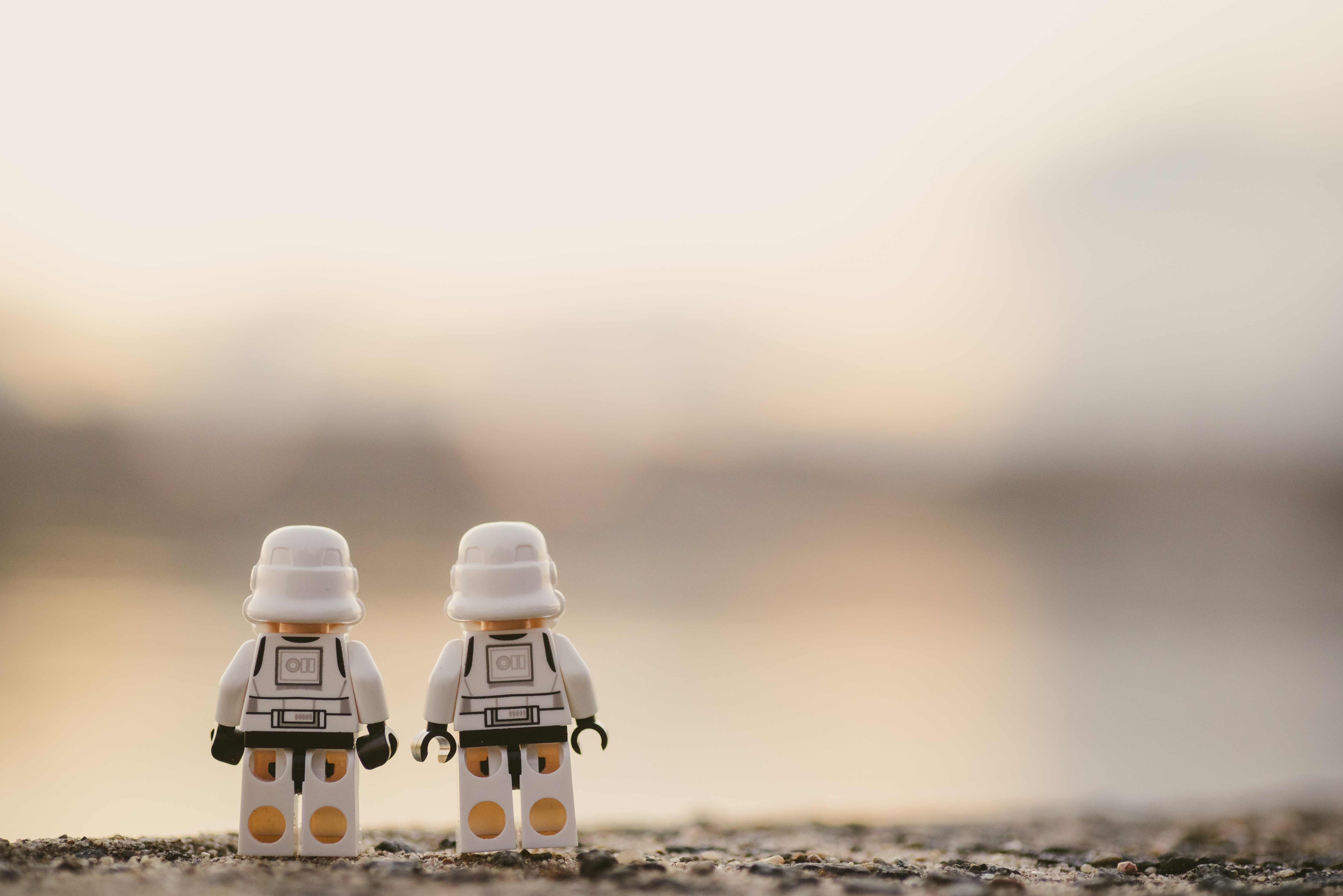 If the buddy system is not for you, try logging progress into a journal or making notes on your phone or in an app designed to help you track behaviours. Doing so can help reinforce the progress you’re making, no matter what your resolution may be!

This doesn’t mean that you can’t have big stretch goals. But trying to take too big a step too fast can leave you frustrated or affect other areas of your life to the point that your resolution takes over your life - thus leading to failure of that goal.

Remember, the timeline toward reaching your goal should be realistic. That means giving yourself enough time to do it with lots of smaller intermediate goals set up along the way.

“Focus on these small wins so you can make gradual progress” Charles Duhigg, author of ‘The Power of Habit’, says. “If you’re building a habit, you’re planning for the next decade, not the next couple of months.” 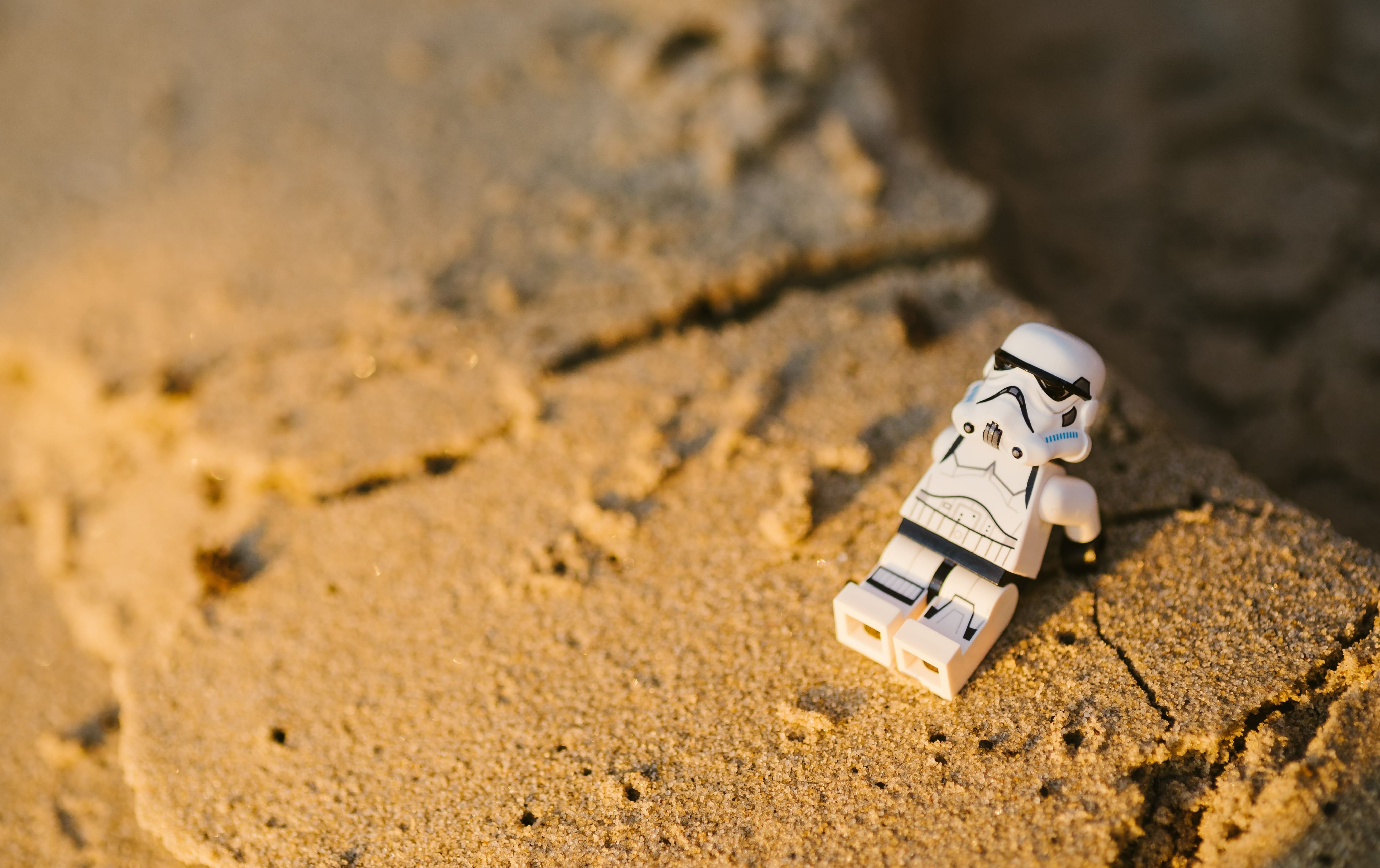