Silicon Valley, nestled in the San Francisco Bay is a place that is bursting with possibility. It is home to millions of high tech firms such as Google, Microsoft and Apple Inc. With the aid of venture capitalism (this area attracts almost 40 percent of venture capital (VC) investment in the US), some individuals in “the Valley” have built up a billion-dollar valuation for their startups within a relatively short time period. Arista Networks, which helps companies to exchange data, and Slack, which helps teams to collaborate and manage their communication, are just two examples of this kind of quick rise to wealth. Founded in 2004 and 2009, they have recently been valued at $2.5bn and $2.8bn respectively.

So, what is the formula that makes Silicon Valley the technological powerhouse that it is today? The features that make up Silicon Valley are talent, plenty of capital and strong educational foundations. The place is essentially a meritocracy where young engineers can lead companies and young bankers (venture capitalists) can fund them. This talent is bolstered by excellent nearby universities (such as Stanford and Berkeley), government research programs (e.g. the National Science Foundation’s Digital Library Initiative) and laboratories (the Lawrence Livermore Lab), that reside within the San Francisco bay region. These universities produce high quality research, with Stanford and Berkeley alone having a combination of over 50 Nobel Laureates between them (for advances in science/economics). Advances in research can be translated into business models relatively quickly here due to pure physical proximity. This collaboration between academia and business leads to the rapid application of novel technologies to practical uses. Over time, the “Valley” has contributed important innovations in healthcare, bioengineering, robotics and quantum computing. Microprocessor technology, high tech operating systems, the computer mouse and voice recognition were among hundreds of vital advances in technology that started in the Valley. According to technology entrepreneur and academic Vivek Wadhwa, “what really makes the Valley tick is its culture of risk-taking and information sharing.” The idea of risk taking comes into play because venture capital firms provide financing at an early stage to small firms which are seen to have a high potential for growth. Venture capitalists take on the risk of financing these startups with the hope of gaining large returns from these firms when they are successful. Thus VC investment, usually placed in firms in the high technology industry, actively promotes (and provides a buffer for) risk taking in this sector. It also provides support for developing and scaling up a company. 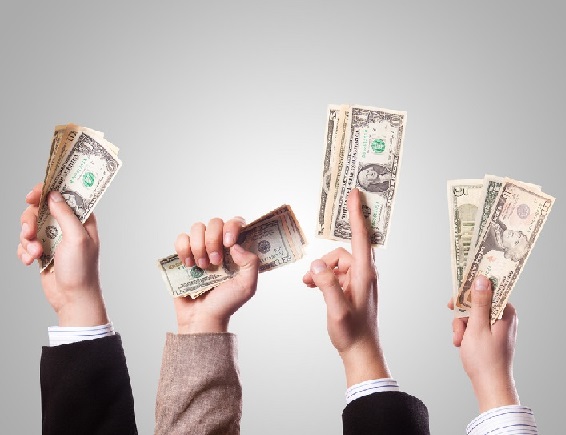 A second point to note is that more than thirty percent of the individuals that come to the Valley are not born in the US. Thirty seven percent of Silicon Valley's population are non-citizens who have moved to the US from as far as Israel, India and Taiwan to fill a specific job in the tech industry. This diversity leads to new perspectives and idea generation.

So, what are the upcoming tech companies to watch in the Valley at present? Due to the multitude of new projects and businesses being set up in Silicon Valley daily, it might be difficult to stand apart from the masses there. However, California based Proteus Digital Health got a great deal of attention for its “ingestible sensors.” These sensors are embedded in pills and they allow doctors to monitor their patients in real time. They can also provide important glimpses into the effectiveness of medical treatment, and a vital new connection with clinicians who can in turn deliver “data-driven care”. To date, the company has raised circa $400 million, making it one of the most highly funded private companies in digital health. Along a similar theme, Sensoria is a company that makes smart clothing. This clothing is embedded with sensors which collect biometric data. For example, the company’s smart socks track speed, foot strike and movement style for runners to enable them to analyse and optimize their performance. The company has raised close to $6 million in funding so far. Slack is an internal cloud based messaging tool launched in 2013.  Aimed at teams of five to 150 people, it provides a searchable group chat and facilitates real time collaboration. It automatically archives all interactions which can be viewed by anybody who is invited into a ‘chat.’ This has become the communication interface of choice for many Silicon Valley start-ups, demonstrating a new level of transparency for organisational communication. The hope is that in time, this will replace emailing and instant messaging within the workplace. Slack has a billion-dollar valuation and has raised $160 million in funding.

Trouble in paradise? Bugfix it.

While Silicon Valley might appear to be a place where money-making and profit-seeking are prized above all else, many developers in the region have been using technology to address pressing social problems in the area. The wider region of San Francisco in which Silicon Valley is based has pockets of intense deprivation. Around 11 percent of its population lives below the poverty line and homelessness is a particular issue here. By applying their resources to address this problem, individuals have contributed towards alleviating this problem. They have designed futuristic affordable shelters to house the homeless in, made mobile apps to gather sponsorship and produced platforms where individuals can sell artwork online to raise money for themselves. It is apparent that technology is not simply for the use of the privileged elite; it can be mobilised for the greater wellbeing of whole communities.

What are the alternatives?

While Silicon Valley may still be the primary destination for the technology entrepreneur, various sites around the world are emerging as potential alternatives to the Valley. India’s IT hub and the East Coast’s metropolitan city, Bangalore and Boston respectively both offer unique and powerful advantages over the high cost labour in the Valley. Bangalore provides an English-speaking highly-educated workforce that is available at a fraction of the wages paid in the United States or in Europe. Wanting to move beyond mere outsourcing, Bangalore has increasing numbers of networking groups and individuals who meet to exchange ideas over coffee. Given the 10 million individuals employed within the technology sector in Bangalore, it could be poised to make waves in the technology world. Boston is positioned near top tier and Ivy League universities (e.g. Harvard, M.I.T., Princeton, Yale and Columbia), and is populated by incredibly smart people. It is widely known to have a culture of innovation and inclusion. According to Andy Palmer, founder of Koa Labs, “the loyalty of the tech talent is much better than anywhere else.” Either way, while Silicon Valley still appears to be going strong as the tech capital of the world, only time will tell if it can and will be recreated elsewhere. 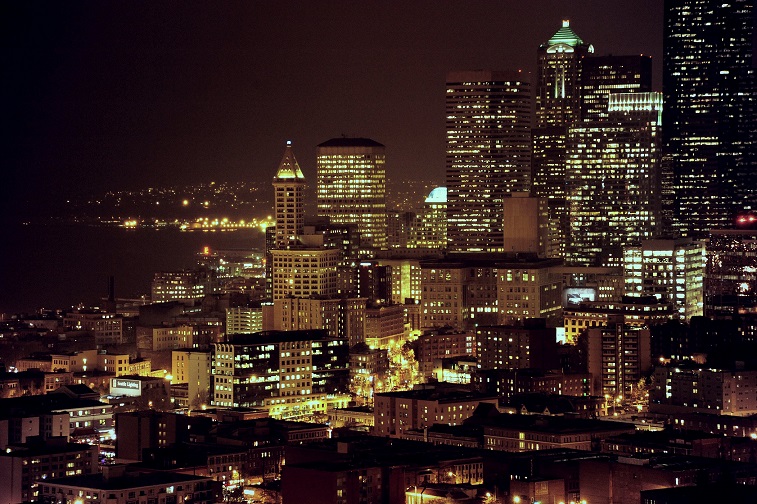